New Year, New Memes. Ananya Panday became the subject of the year’s first meme at a recent Roundtable hosted by Rajeev Masand… and this is just the beginning.

Twitter user @shahrukhdevdas shared the clip with Ananya Panday’s explanation of her struggle as Chunky Panday’s daughter to which Siddhant Chaturvedi had the perfect response. Watch the video here:

Siddhant Chaturvedi who gained popularity as MC Sher in Gully Boy is an “outsider” in Bollywood unlike the many new stars including Ananya Panday who is actor Chunky Panday’s daughter.

After the clip became viral, Twitter users got to making memes explaining their “struggle” like Ananya Panday 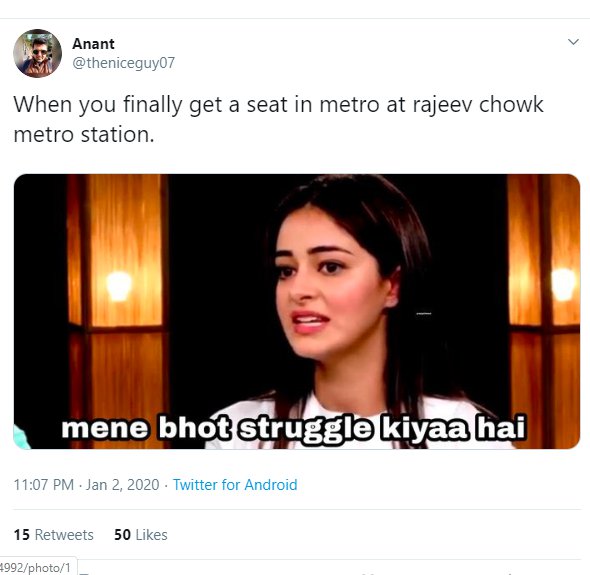 On Jan 5, 2020, India was scheduled to play Sri Lanka in a T20 match at Guwahati’s Barsapara Cricket Stadium but rain played spoilsport and the match was washed out. That didn’t stop Twitter from making memes though.

This tweet by BCCI showing Virat Kohli inspecting the pitch was all that was needed. 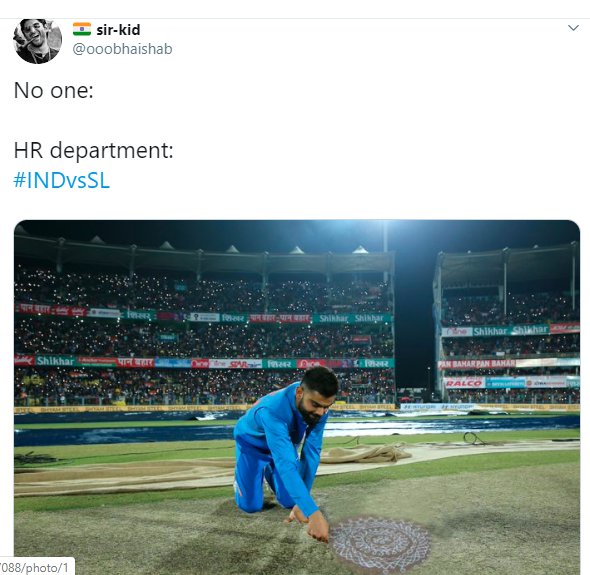 Bollywood needed another action movie with sculpted bodies after War (minus all the dancing, of course). This time with Disha Patani and Aditya Roy Kapur. The Malang trailer released on Jan 6, 2020. All characters seem to have a passion for killing and general darkness. The dialogues at least hint at that and so do the memes. Delhi Metro was also in on the memes for some reason. 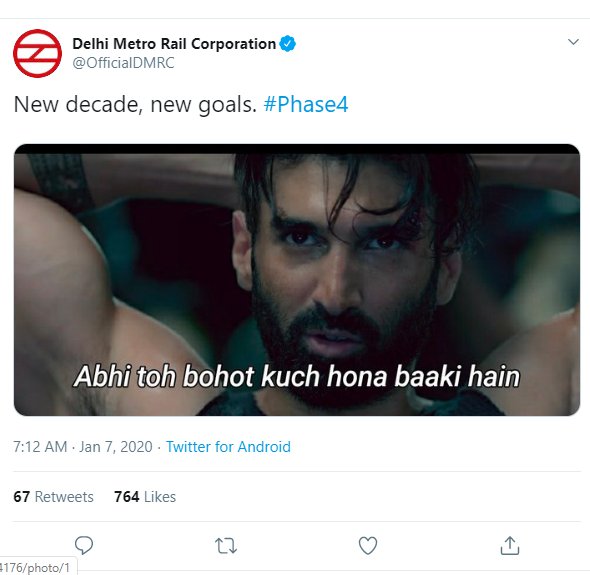 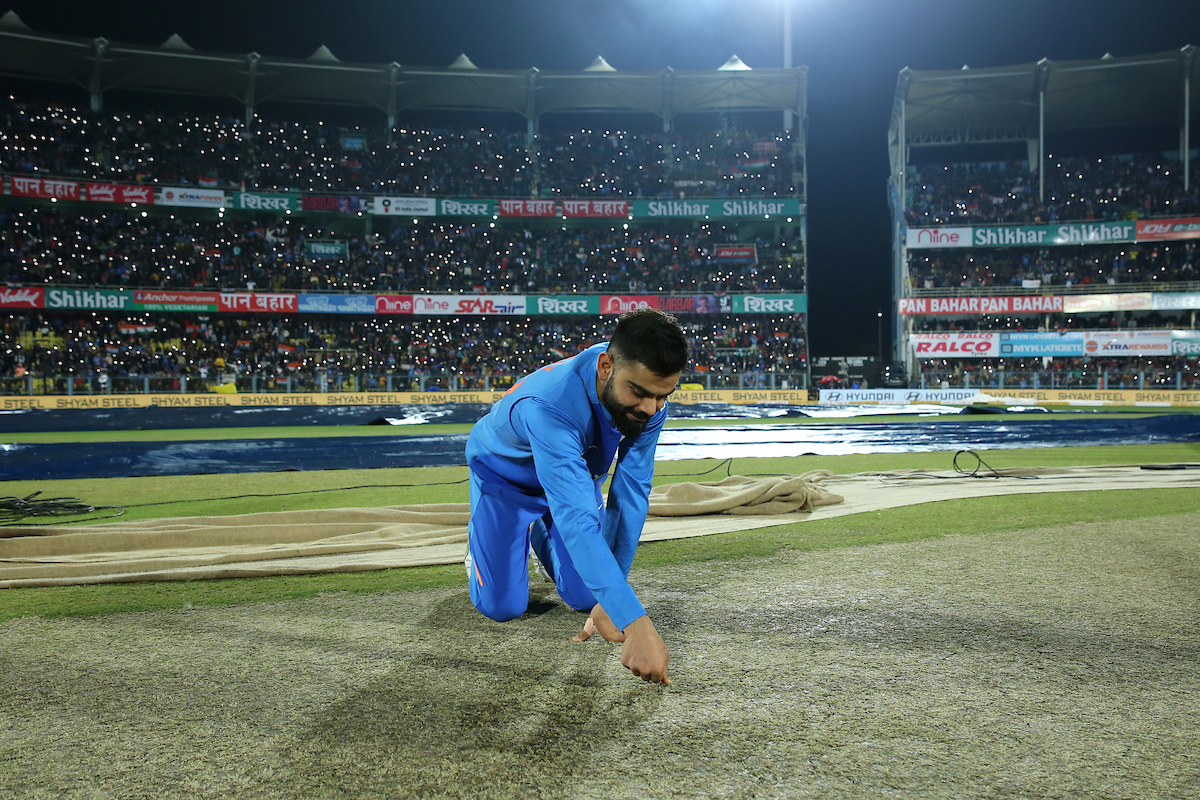 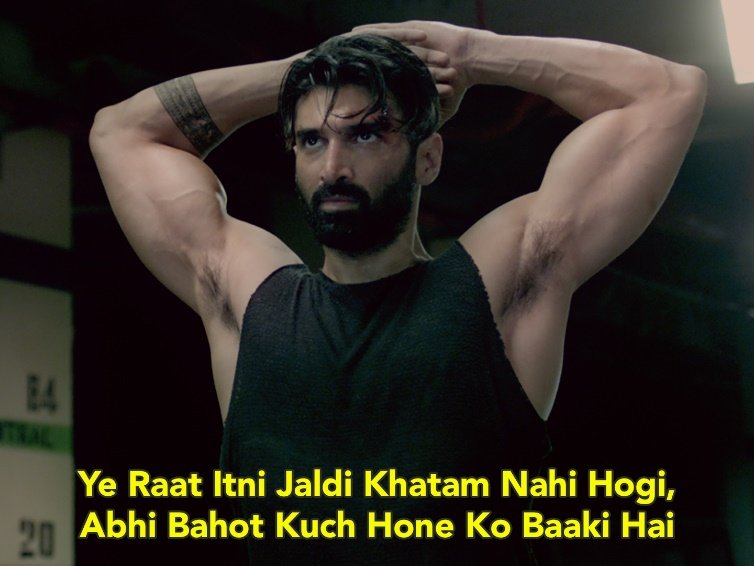 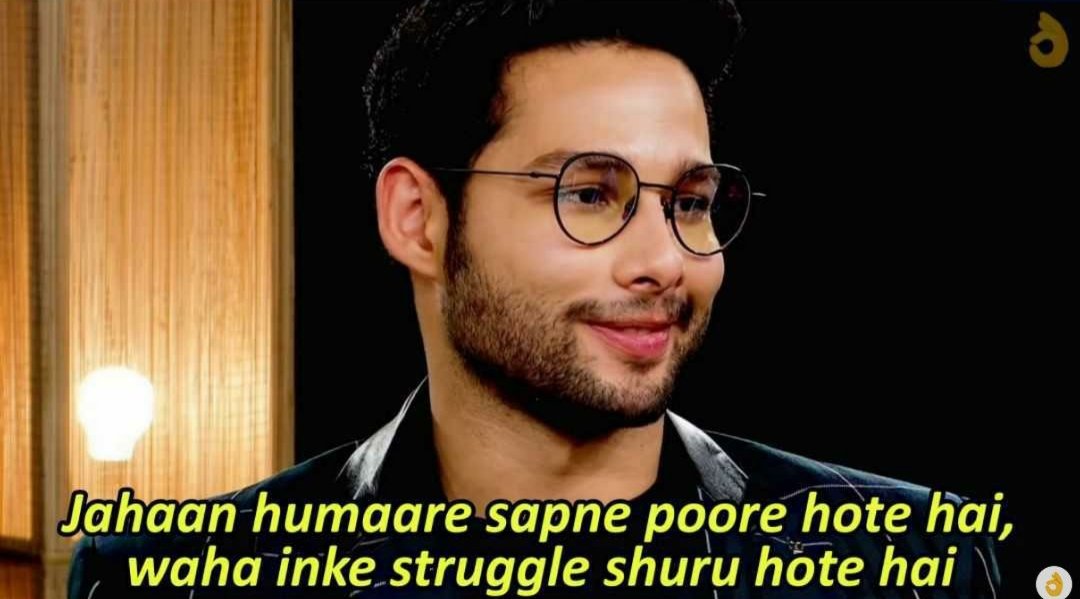