India might be out of the world cup but the memes live on!

BCCI released a new jersey that the Indian cricket team would wear for the Cricket World Cup 2019 on Jun 28, 2019.

Presenting #TeamIndia's Away Jersey 🤩🤩🇮🇳🇮🇳 What do you make of this one guys? #TeamIndia #CWC19 pic.twitter.com/TXLuWhD48Q

The addition of orange sleeves to the traditional blue jersey didn’t sit well with fans. The comparison to petrol pump uniforms especially those worn by Indian Oil employees popped up.

Colors that unite the country ! Join us as we #BleedOrange (and blue) and cheer our hearts out for #TeamIndia for #CWC2019 #CricketCarnival pic.twitter.com/kORHDJJuX7

Check out the details on this meme template and similar posts on the India Orange Jersey memes page.

The trailer for the much-awaited second season of Netflix series Sacred Games (based on a book by the same name by Vikram Chandra) was finally released on Jul 08, 2019. The second season is set to go live on Netflix on Aug 15, 2019.

Netflix which is usually on top of the meme game started the celebration with this:

Check out the details on this meme template and similar posts on the Sacred Games 2 Trailer memes page.

During the India vs. Sri Lanka match in the Cricket World Cup 2019 on Jul 06, 2019 at Leeds, Yuzvendra Chahal was seen resting leisurely beyond the boundary rope as India cruised to a victory.

With millions of viewers watching live, lots of them could relate to the pose:

Friends : do you want to go out today?
Me : no I’m very very busy with work

Check out the details on this meme template and similar posts on the Chahal Chilling memes page. 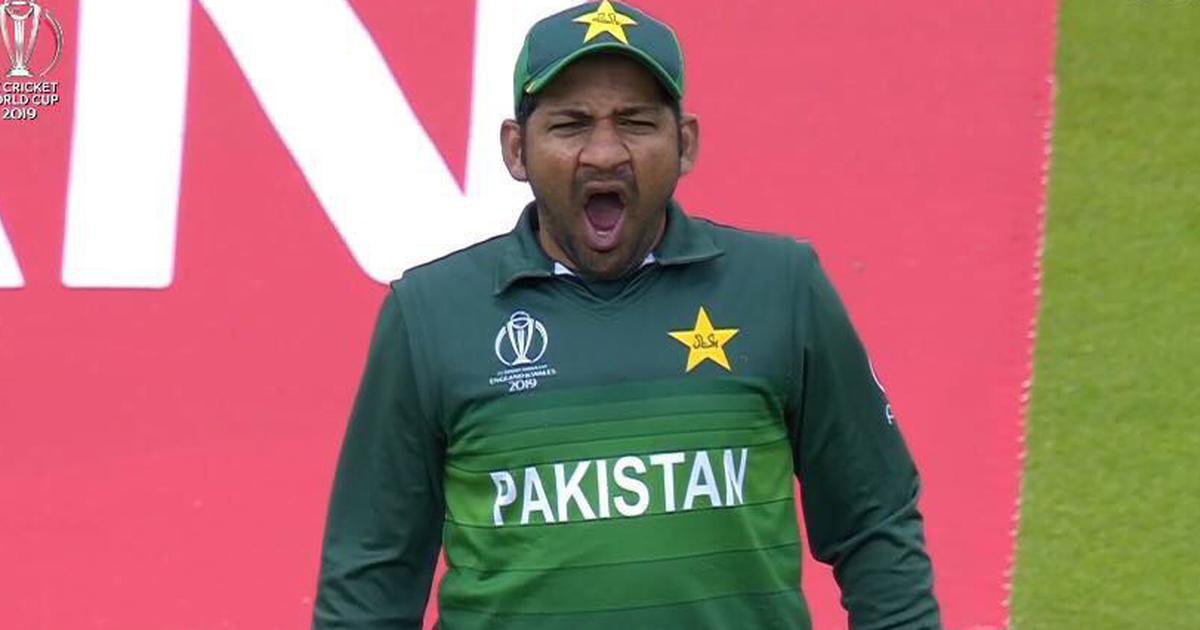 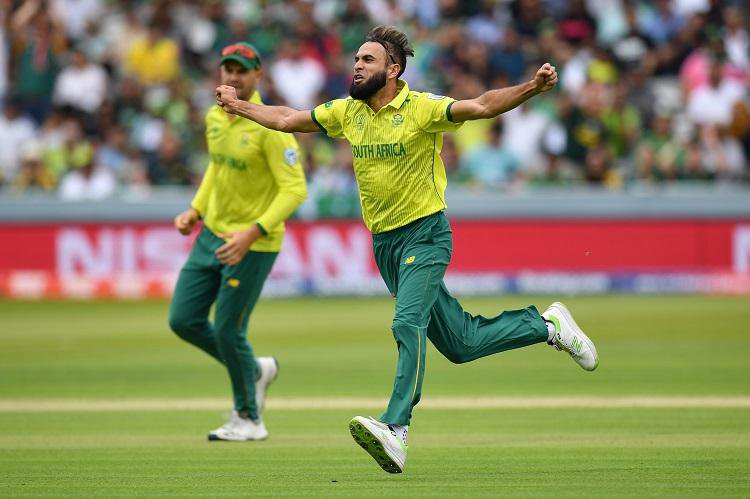 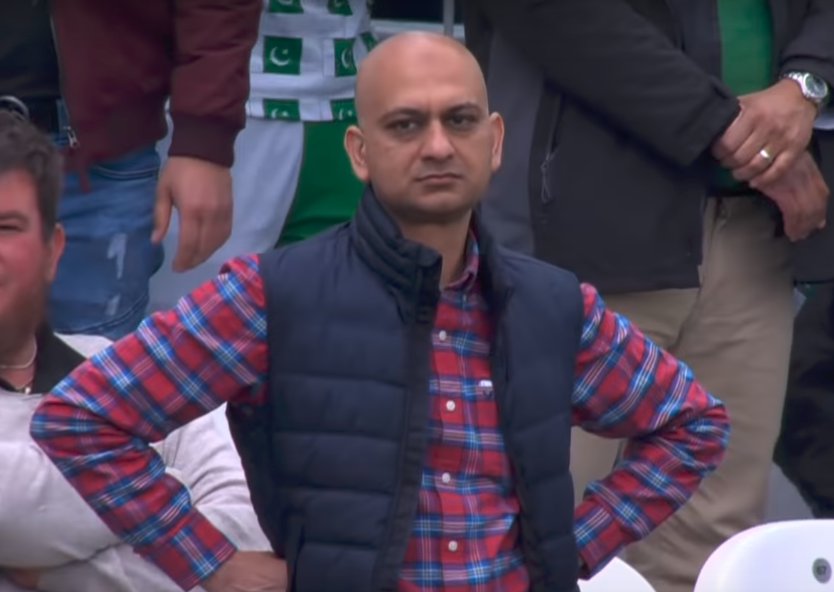