Week 012 - All about Pakistan at the World Cup

The ICC Cricket World Cup is in full swing and has given some great meme material so far… thanks in large part to the most inconsistent team (as usual) Pakistan.

This Pakistan fan at the World Cup had just about enough with their team’s performance. He made his frustration well known during the Australia vs. Pakistan match on Jun 12, 2019. Even the ICC took notice:

A group of Pakistan fans have come to today's game wearing @msarimakhtar (A.K.A the 'Meme Guy') T-shirts 😂 #CWC19 | #NZvPAK pic.twitter.com/WNpUelPh3l

Check out the details on this meme template and similar posts on the Angry Pakistan Fan memes page.

South African bowler, Imran Tahir is known for his over-the-top celebrations after taking a wicket. He did it again during the World Cup match against (obviously) Pakistan on Jun 23, 2019. Just watch his celebration:

The one and only Imran Tahir #CWC19 pic.twitter.com/CFRBDQMZnR

Check out the details on this meme template and similar posts on the Imran Tahir Celebration memes page.

Sarfaraz Ahmed, the captain and wicketkeeper of Pakistan Cricket team was caught yawning on camera during the India vs. Pakistan match in Manchester on June 16, 2019 which reminded many of a Monday morning at work… 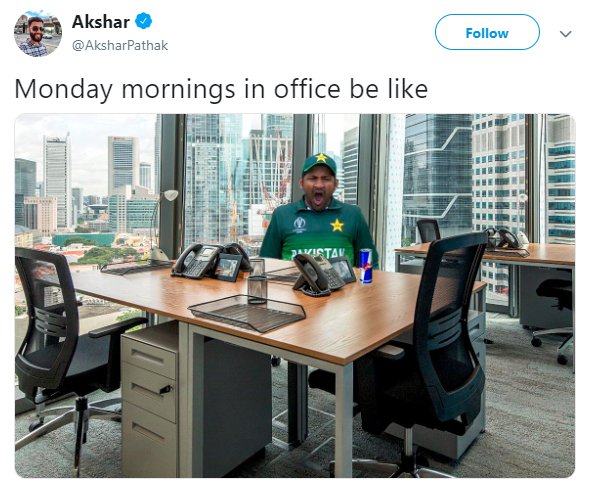 Check out the details on this meme template and similar posts on the Sarfaraz Yawn memes page.

A little patriotism, maybe? Who else do we turn to for patriotism if not Canadian citizen, Akshay Kumar.

Let’s start with a classic:

Akshay Kumar Schemeposting is a Facebook group that is focused on memes featuring Akshay Kumar. The scheme in Schemeposting is based on Akhsay Kumar’s character in the 2007 movie, Phir Hera Pheri (sequel to Hera Pheri). The group was created on May 22, 2019 and as of June 23, 2019, the group had over 50,000 members!

Check out the details on this meme template and similar posts on the Akshay Kumar Scheme memes page. 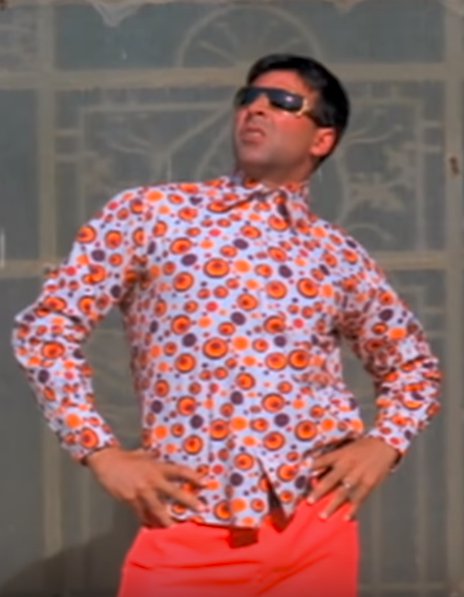 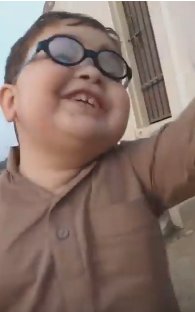 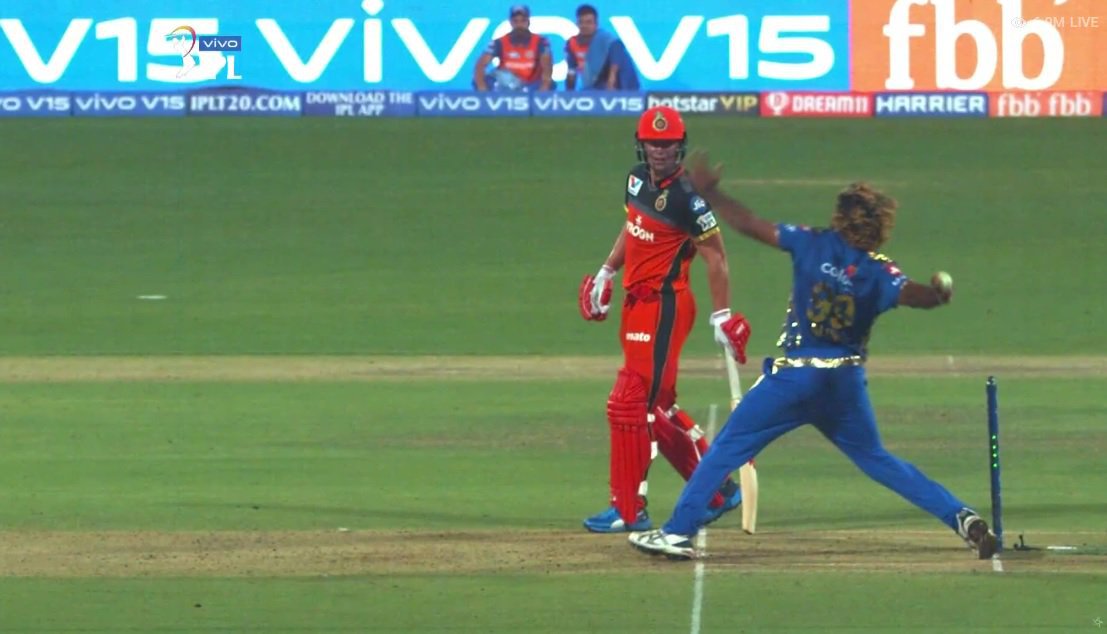