First up, we say good bye to a beloved meme, Grumpy Cat. She was 7 years old. RIP :( 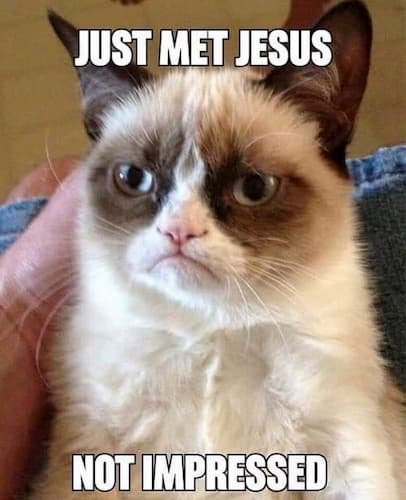 Back home, Vivek Oberoi is in the news again… for the only reason that makes sense in 2019 - sharing a meme. As much as I hate to give him the attention he so craves, I have to share the meme he posted. 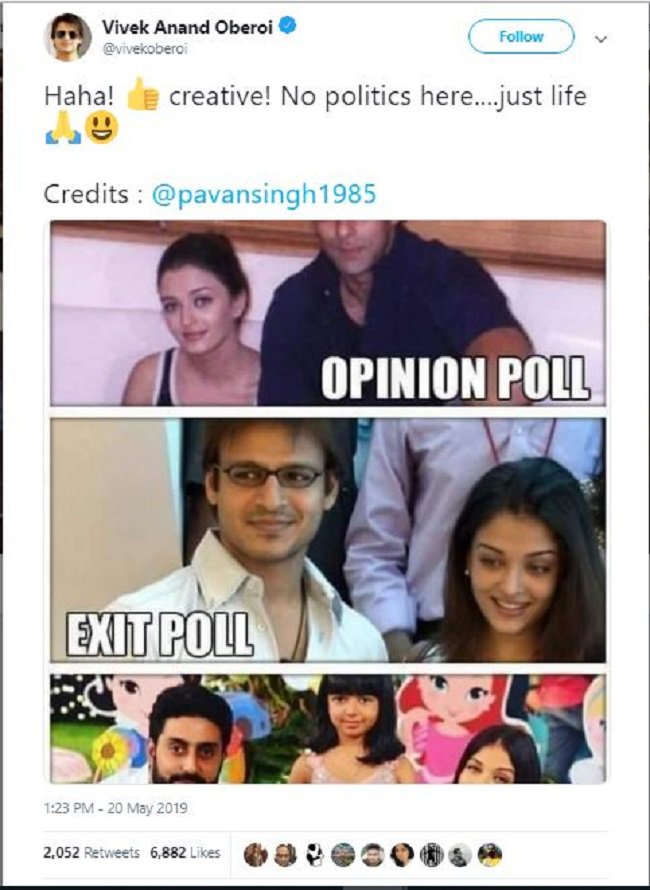 Of course, he deleted it later but not before he had pissed off all of Bollywood AND all political parties. Looks like he’s on his own again.

In an exclusive interview to The News Nation, Prime Minister Narendra Modi was asked about the Balakot Air Strikes against Pakistan. He mentioned that bad weather and clouds in particular could help planes hide from radars. What followed was memes about this statement on how clouds benefit in all other walks of life such as… 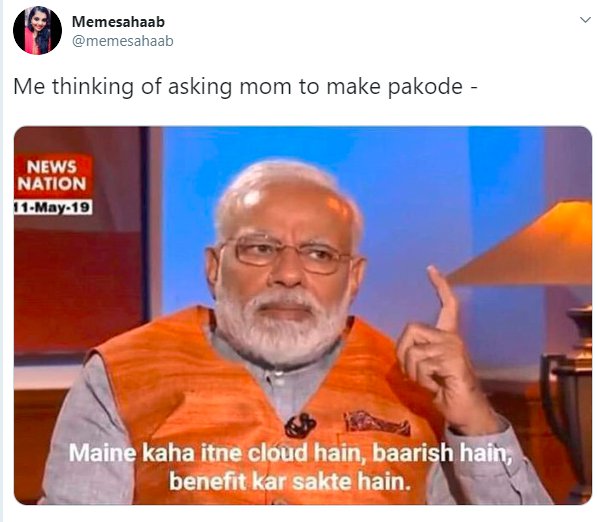 Check out the details on this meme template and similar posts on the Modi Cloud vs. Radar memes page

The Met Gala theme for this year was ‘camp’ which is basically a shout out to the subreddit r/ATBGE - Awful Taste But Great Execution. Priyanka Chopra true to theme was went in a silver dress and afro-ish hairstyle. That was enough to call in comparisons with the only other guy with the same hairstyle Indians are familiar with… Lasith Malinga 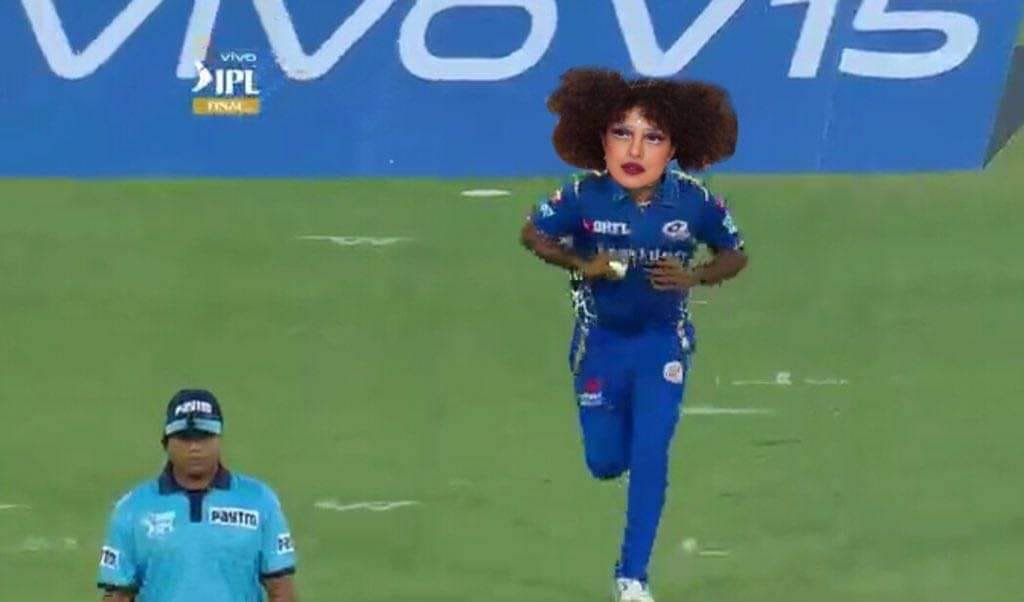 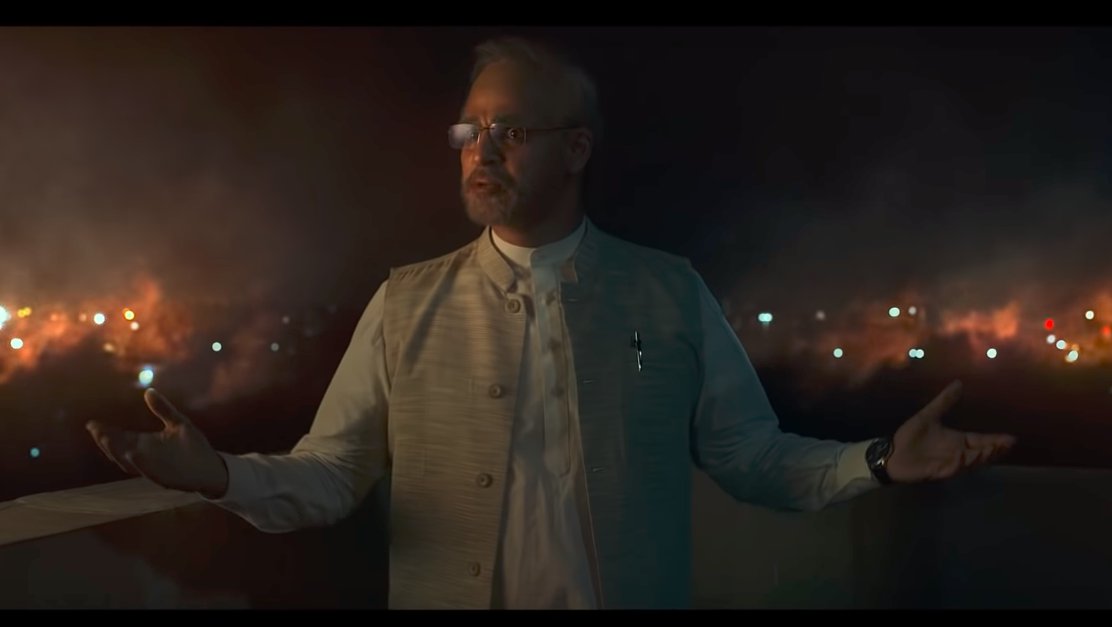