Election season is upon us and so is the IPL. Yet somehow Anushka Sharma managed to creep in with a surprise entry.

With the IPL in full swing, we get to bring out this classic: 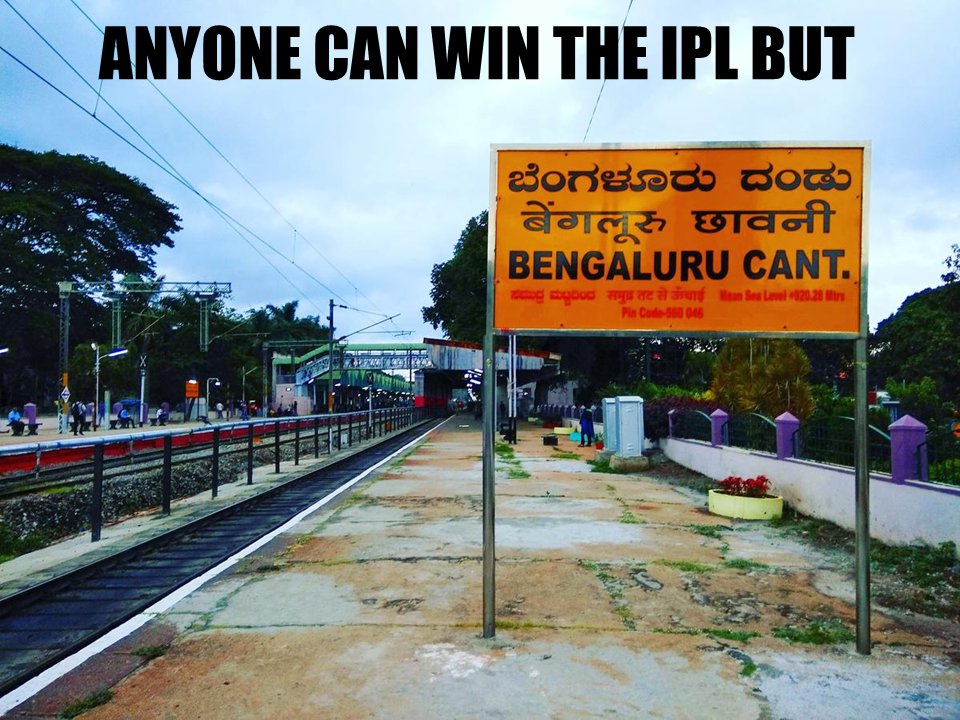 Royal Challengers Bangalore (RCB) in true RCB fashion lost in the last over against Mumbai Indians (MI) on Mar 28, 2019. It was not without controversy as the last ball by Malinga should have been called a no-ball but wasn’t.

Fortunately Nehru was not blamed for this. It was the other usual suspect, Mukesh Ambani.

30s are the new 50s when it comes to lower back pain. Anushka Sharma’s latest photoshoot looked like she was no exception to this. Her pose led to memes such as this one by a novelty account for her husband, Virat Kohli. 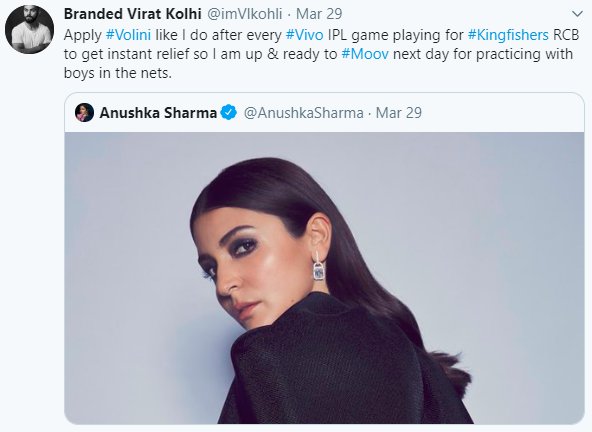 This website is sponsored by Zandu Balm though. Use Zandu Balm. Look at Malaika Arora going strong at 50…

Some even speculated that she maybe pregnant. (if you click on the link, read till the end.)

The last time Narendra Modi addressed the nation, everyone’s Rs. 500 and Rs. 1000 notes became invalid. So naturally people started queueing up at ATMs when Modi announced he was going to address the nation on Mar 27, 2019. To everyone’s relief, it was only about the succesful test of India’s anti-satellite missile codenamed “Mission Shakti”.

While rockets are naturally shaped like penises, innuendo and rocket science go hand-in-… oh wait. Never mind. This one was brilliant (though a little ego-crushing 😢) 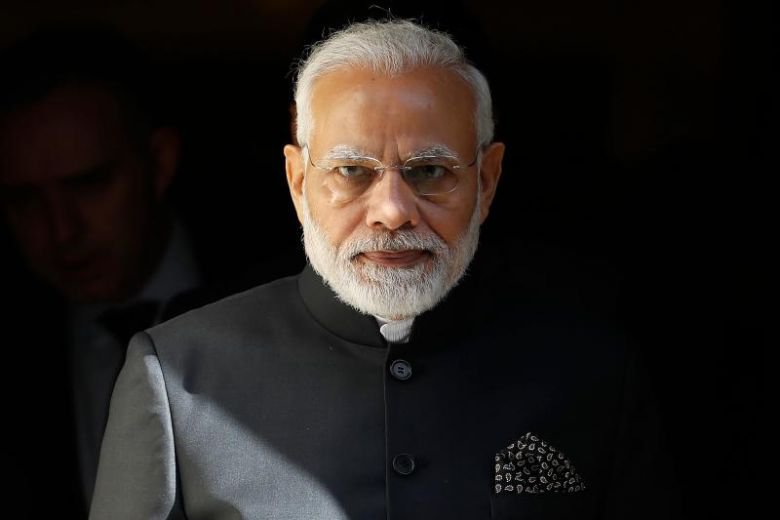