This week the wedding of the richest Indian’s son made a splash and we wonder how old Anil Kapoor really is.

When it comes to the Ambanis I refer to Kanagana Ranaut for her expert opinion. 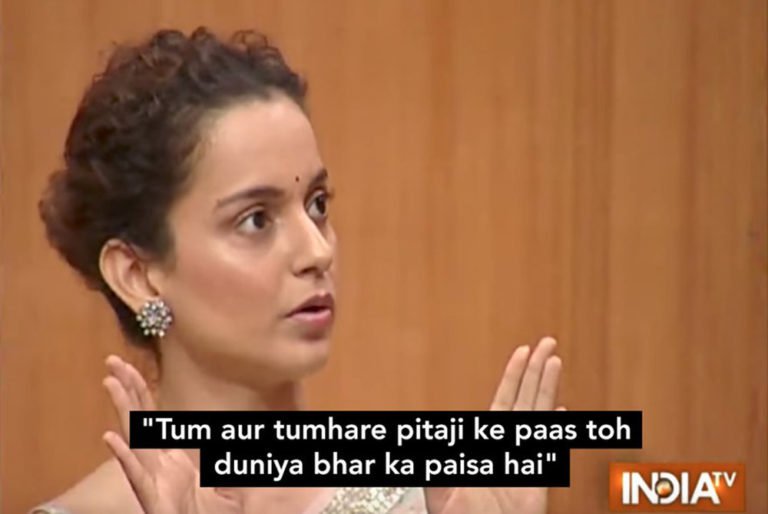 When Mukesh Ambani’s daughter got married, the internet was brutal in its mockery of the obscene display of wealth. The invitees included Hilary Clinton and Beyonce. So the Ambanis decided to tone it down a little for their son Akash’ wedding to Shloka Mehta.

In Ambani’s wedding, when someone says “Ok Google” then Google’s CEO Sundar Pichai comes himself to answer questions and assist. pic.twitter.com/mvEUOgljI7

The best part though was this totally-not-scripted moment when Akash Ambani first saw Shloka Mehta “walk down the aisle”.

According to Wikipedia, Anil Kapoor is 62 years old. According to his pictures he could be anywhere between 20 and 40.

In a few years he would be playing Sonam Kapoor’s son or so some thought on Twitter after he posted an image with the cast of Malang. 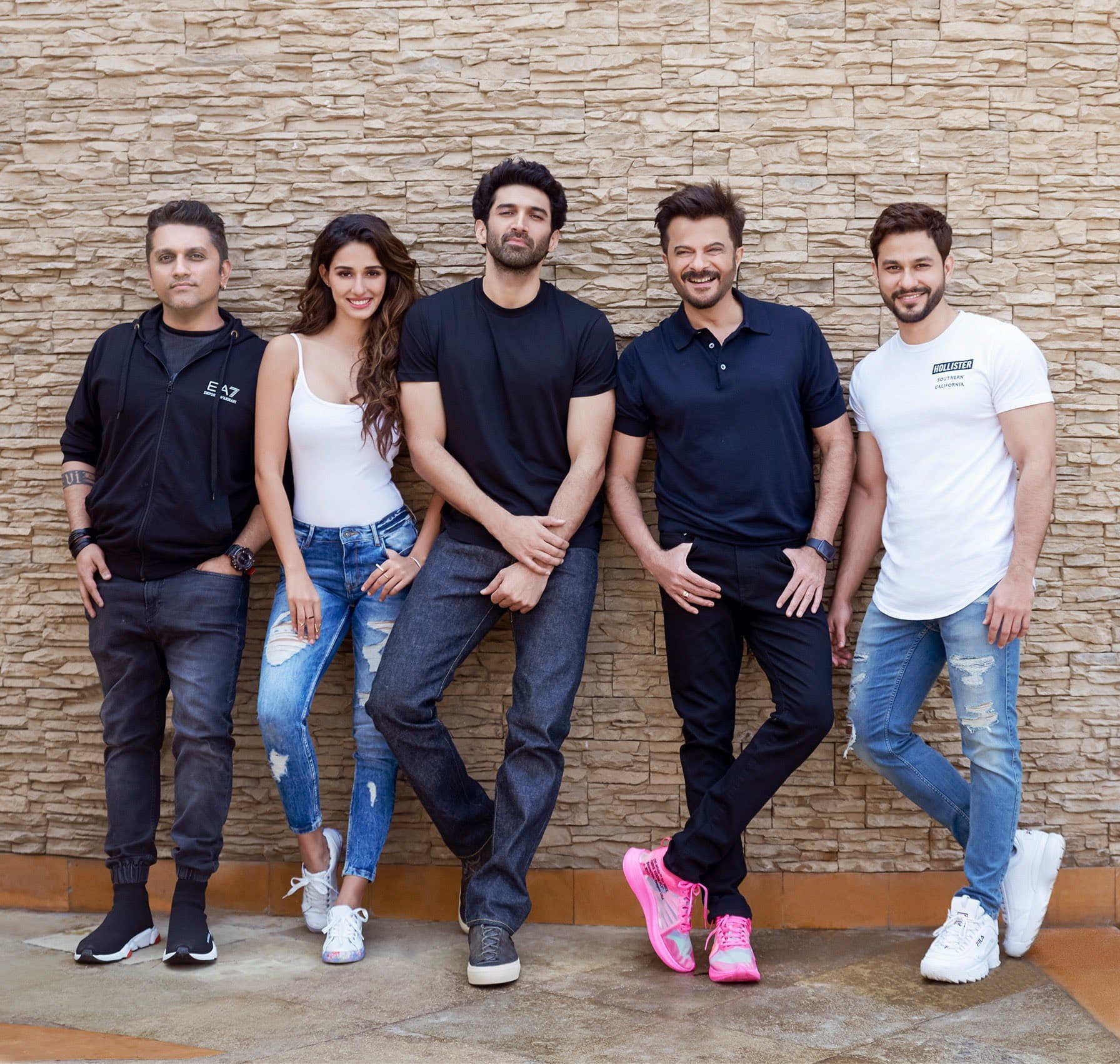 Like Benjamin Button, he seems to have aged in reverse. 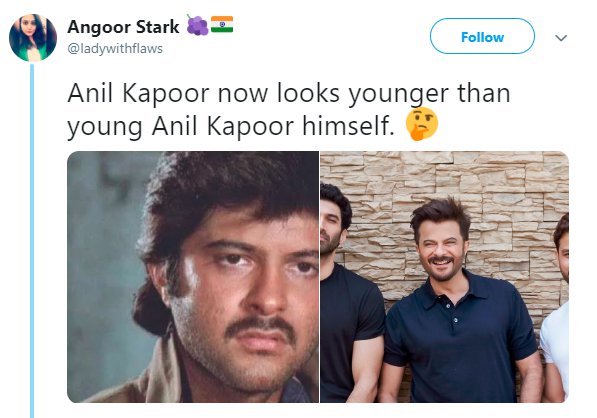 Where there is nepotism, there is Karan Johar. Teaser for the latest Dharma Productions movie, Kalank was released last week.

While the debate on nepotism has been quite serious, I got a slight chuckle from this extremely juvenile meme 😆

There’s no escaping Ambani here too as a dialogue from the teaser became a meme on Mukesh Ambani bailing out his brother, Anil. 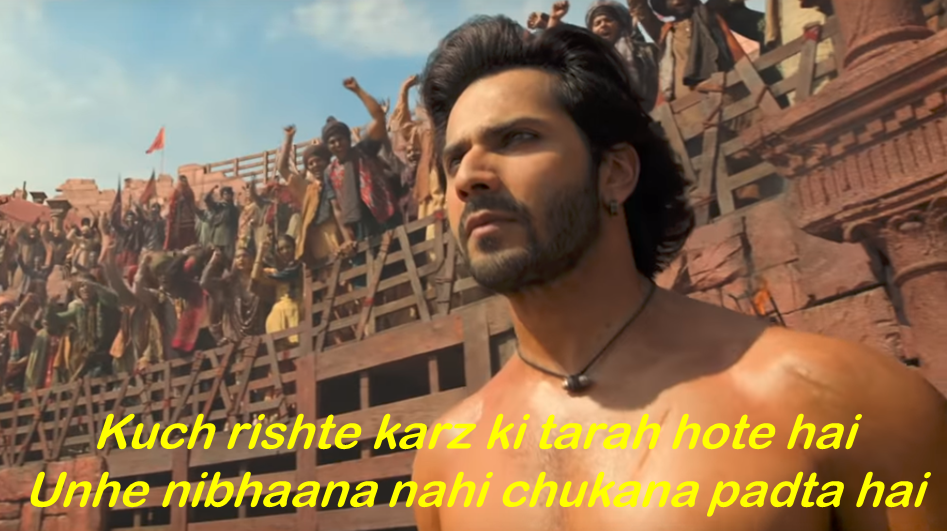 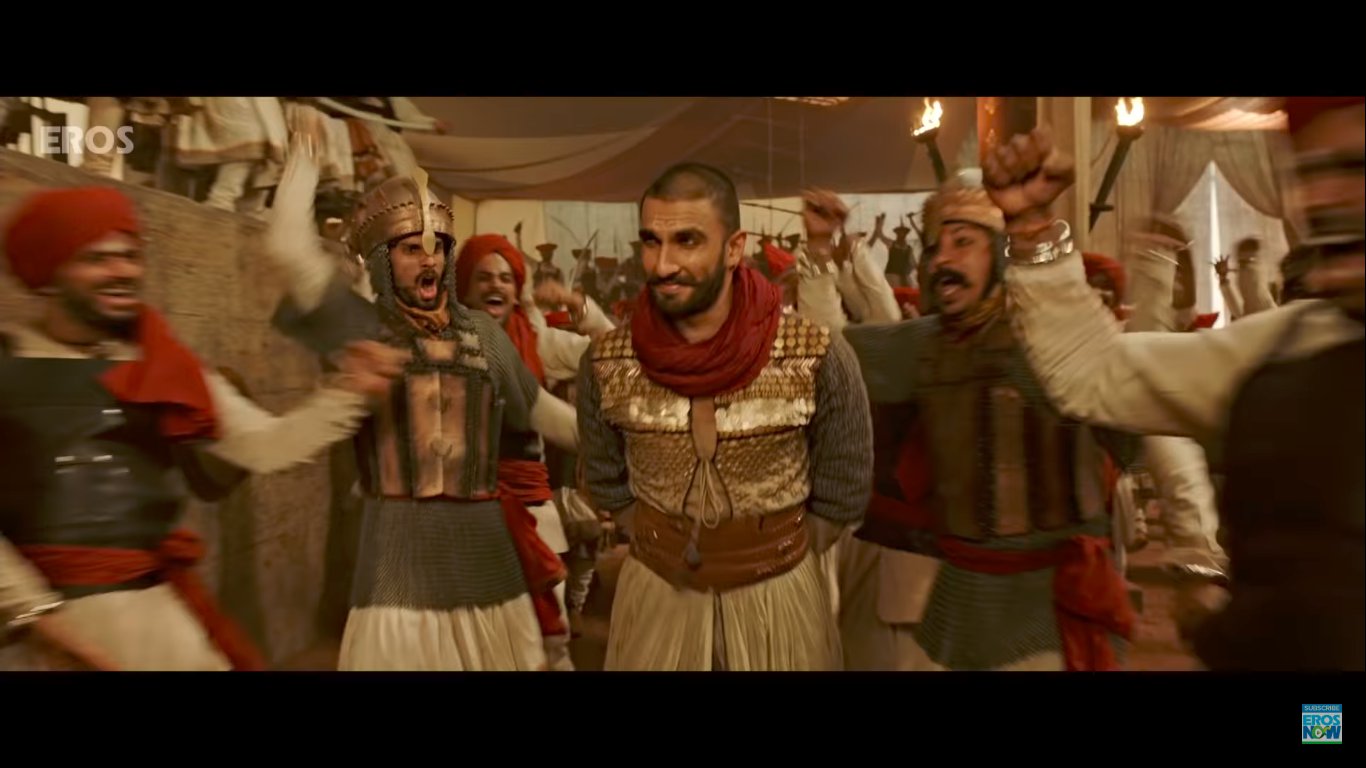