This week we look at the Indian Air Force strike on Balakot, Donald Trump dancing like Ranveer Singh, and GD Bakshi.

Since the movie Uri released on Jan 11, 2019, the line “How’s The Josh?” has become a meme. Since the movie was about India’s ‘surgical strike’ against terrorists in Pakistan, when India conducted an air strike in the Balakot region of Pakistan on Feb 25, 2019, the line came back in many more memes. Like this one showing Imran Khan in a hospital:

#Surgicalstrike2 After second surgical strike by our India Air Force , 😂😂😂😂😂

This isn’t a new meme. The gif from Malhari has become a popular ‘celebration’ among the reddit and especially the bitcoin community.

Twitter user @AMIT_GUJJU first shared this clip from the video.

It has become a reaction GIF to any display of debauchery. 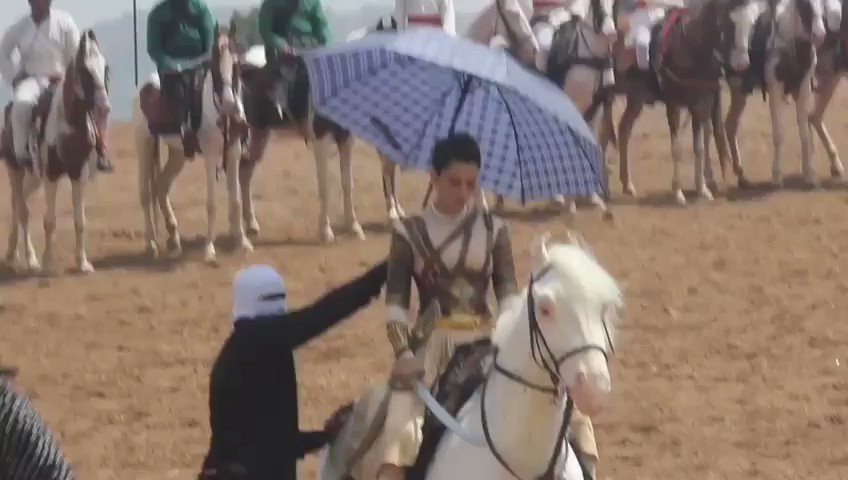