Twitter user @twinitisha shared a behind the scenes video from the shoot of Kangana Ranaut movie Manikarnika showing her riding a mechanical horse in a war scene.

This led to an onslaught of trolling targeted at Kangana. 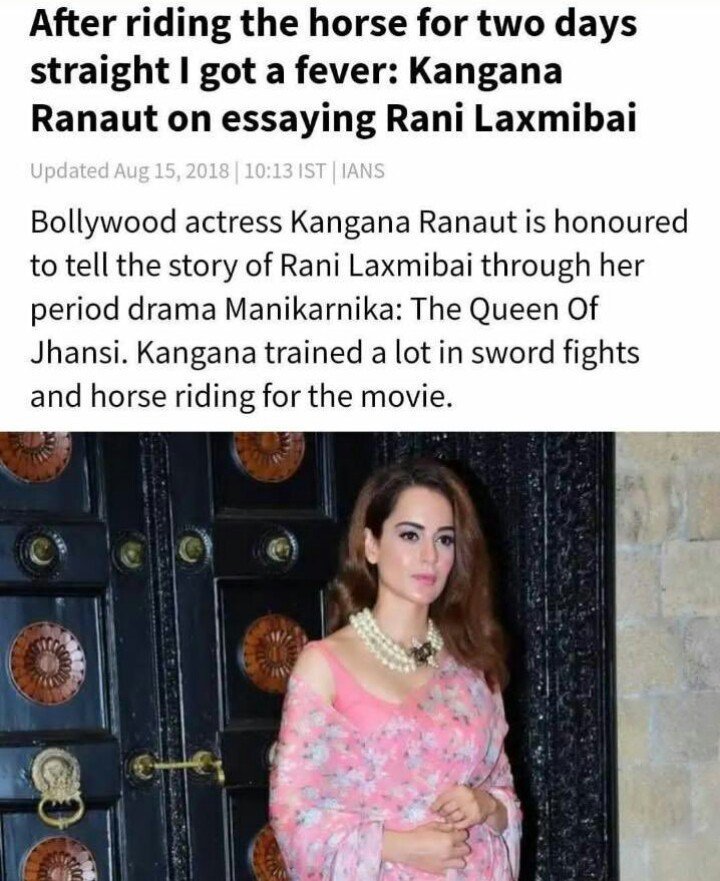 It was also picked up by ETimes and posted on instagram

Kangana’s sister, however was not amused.